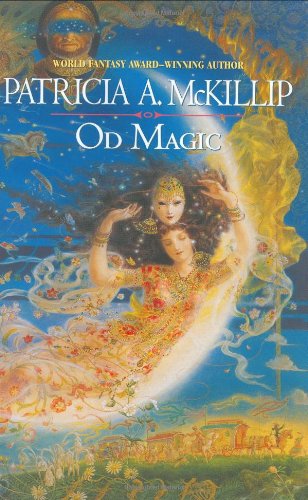 Delicately skirting the edge of preachiness, World Fantasy Award–winner McKillip ( ) demonstrates once again her exquisite grasp of the fantasist's craft in this slender stand-alone novel. Generations ago, the seemingly immortal wizard Od saved the city of Numis from destruction, not out of altruism but because it seemed like a nice place to found a school of magic. Over the years, the practice of magic has come more and more under the king's control. Deciding to stir things up, Od recruits Brenden Vetch, a gardener from the northlands with tremendous raw power and no taste for politics. As Brenden arrives in Numis, so does a fabulous street magician, Tyramin, whose sleight-of-hand looks suspiciously like unauthorized wizardry. King Galin's attempts to control Brendan and arrest Tyramin only scare them away and earn him the scorn of his daughter, Sulys. As with the Narnia books and other fantasy classics with religious or political agendas, if you can shut off your awareness of worldly context, you'll find this an otherworldly delight.