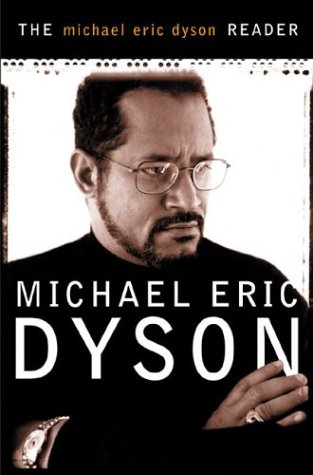 In this probing collection of essays, speeches and interviews, Dyson (Reflecting Black; Race Rules; Open Mike, etc.), an ex-welfare dad and auto-worker, ordained Baptist minister and University of Pennsylvania professor, demonstrates a rare combination of scholarly sophistication, civic gravitas and plain old life experience. The selections here, shifting easily in tone from a dense but readable academic style to fluent mass-market magazine articles, reflect these influences by applying both critical theory and personal insight to issues of popular concern, including the O. J. Simpson trial, gangsta rap, the problems educated black women face in finding marriageable black men, sexuality and the black church, and the advantages whites accrue from having their whiteness accepted not as a specific racial/cultural category but as the universal social norm. Dyson writes from a forthrightly left-of-center stance but avoids rigid dogma. He deplores the excesses of identity politics, but insists on the centrality of race in American society; embraces rap and the""ghetto aesthetic"" of black cinema but sharply critiques their sexism, homophobia and limited conceptions of violent masculinity. On occasion, he drifts into hero worship, hymning Michael Jordan, for example, as""a black man of extraordinary genius on the court and before the cameras, who by virtue of his magical skills and godlike talents symbolizes the meaning of human possibility."" But for the most part, his wide-ranging and shrewd analyses of the vexed and ever-changing meaning of race will give readers much food for thought.
close
Details