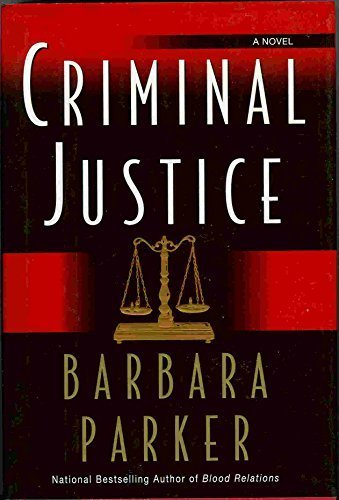 Though a legal thriller, the action in Parker's first-rate latest (after Blood Relations) focuses not on the courtroom but on the sultry streets of Miami, where Parker shows how the end justifies the means not just for the bad guys but, too often, for the good guys as well. Refusing to put a lying witness on the stand in a major drug case has cost attorney Dan Galindo his job as a federal prosecutor, shattered his marriage and earned him the wrath of DEA agent Vincent Hooper. Broke and reduced to taking cases referred by his music producer ex-brother-in-law Rick Robbins, Dan hooks up with keyboard player Martha Cruz, a bandmate of Dan's current girlfriend, Kelly Dorf, who has been arrested for hitting a Miami cop. Martha, Dan soon discovers, is involved with Rick's very silent partner, Ecuadorian ""businessman"" Miguel Salazar. Miguel is determined to make Martha a star-a goal shared by the ambitious Martha and by Rick, who's desperate to finally produce a hit group. But the DEA is after Miguel, a major drug smuggler, for laundering money through Rick's company. Unbeknownst to Dan, Kelly, with a cocaine trafficking charge hanging over her head, is working as their informant. When Dan breaks up with Kelly, she retaliates by telling the DEA she overheard him talking with Miguel about the money laundering. Parker, herself a former Miami prosecutor, throws the steak of real experience on the fire of Miami and lets it sizzle. 60,000 first printing; author tour. (Feb.)
close
Details