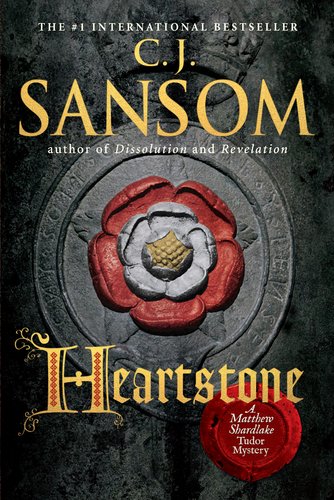 Few contemporary authors are as adept as Sansom at blending a whodunit with a sweeping historical epic, as shown by his fifth mystery featuring English attorney Matthew Shardlake (after 2009's Revelation). In 1545, as a French fleet threatens invasion, the English queen, Catherine Parr, asks Shardlake to look into a matter for an old servant, whose son committed suicide shortly after filing a protest about the wardship of a boy the son had tutored. Soon after accepting this assignment, Shardlake is assaulted by a gang of thugs, who warn him to drop the matter. On his own, he also probes the past of a Bedlam inmate, Ellen Fettiplace, who was institutionalized 20 years earlier after being raped. Both cases turn out to be extremely complex, and Shardlake, who puts justice above his personal interests, ends up with several murders to solve as well. Strong prose makes Tudor England instantly accessible, and the clockwork plotting sustains deep interest throughout. (Jan.)
close
Details