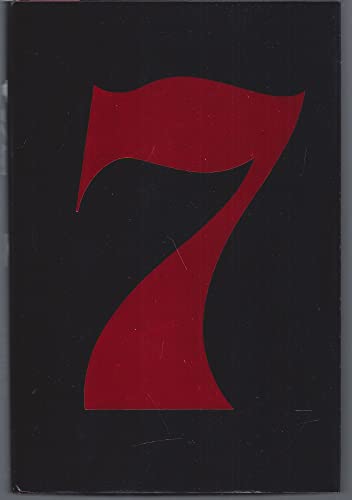 Occult forces of evil gather in Victorian England to scheme for world dominion in this lively but unconvincing period thriller by Twin Peaks co-creator Frost. The novel opens in London of 1884, where protagonist Arthur Conan Doyle, a moderately successful young doctor, unpublished author and part-time student of the supernatural, attends a seance at the request of an anonymous lady in distress. When the evening erupts into gruesome violence and murder, Doyle finds himself on the run, engaged in a deadly game of cat and mouse with a cadre of ruthless satanists bent on incarnating the spirit of evil. He finds an ally in the mysterious, resourceful and supremely capable Jack Sparks, on secret assignment to the Queen. Sparks's own brother is the mastermind of the ``Dark Brotherhood'' they oppose, and his character will, much later, supply Doyle with the inspiration for his Sherlock Holmes. Despite the appreciable wit and inventive flourishes with which Frost invests his tale, there is too much in this fast-paced plot that simply does not make sense. Frost creates mystery through an unseemly vagueness of description, perhaps awaiting the special effects of the screen to flesh out elements of his narrative. In the novel, however, his characters never become more than clever conceits, and the prevailing attitude toward the spiritualism at its center is frustratingly wishy-washy. The much-ballyhooed shocker ending seems a tepid afterthought. Movie rights to Universal. Literary Guild, Mystery Guild and Doubleday Book Clubs alternates. (Sept.)
close
Details