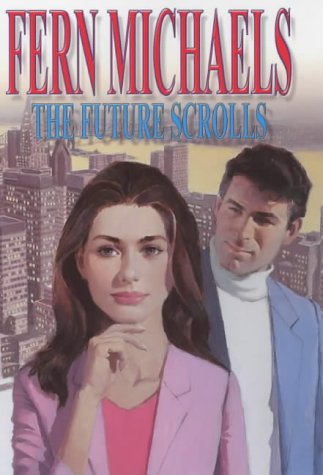 After more than 50 books, crowd-pleaser Michaels (, etc.) dishes up a romantic thriller that begins with the history of a Nostradamus-like manuscript. In A.D. 1200, a messenger from God entrusts God's predictions for the future of mankind to a humble scribe. Once the scribe has finished the scrolls, he in turn entrusts them to the venerable Mendeneres family. Flash forward to the present, when the reader is introduced to wealthy Alexander Mendeneres, whose scheming and vindictive wife, Valerie, has stolen the scrolls, bringing them from Argentina to Manhattan hoping to sell them for profit. Alex finds himself forced to use his precocious 10-year-old daughter, Maria, as a pawn in the battle with Valerie, but Maria takes matters into her own hands when she finds herself alone in New York, teaming up with lonely 20-something editor Dani Arnold. Kidnappings, danger and romance ensue. Despite the contemporary setting, the characters all seem to have walked out of early Hollywood films. The bad guys could be Cagney co-stars; Maria is a modern-day Shirley Temple, dispensing advice on politics, smoking and love; and Alex is melodramatic in a Fernando Lamas sort of way. As for Dani, she's the kind of bravely foolish heroine of yesteryear who insists on going off half-cocked and alone, yet she stops for a cigarette when she stumbles over a corpse in the enemy's lair. Everything about the novel, including the paint-by-numbers cover, is so anachronistically clichéd, it's practically high camp. But Michaels's many fans—and other readers who prefer their chaste romance to be sealed only with kisses—may not mind.