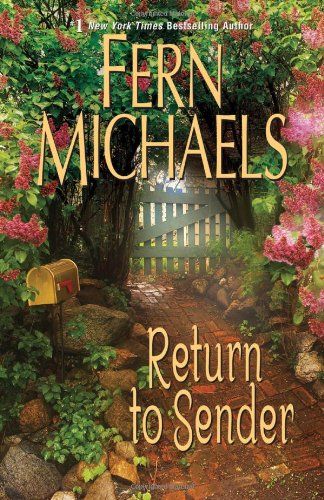 Even if the plot of Michaels's latest (after ) was meant to be a farce, it remains unbelievably ludicrous. Lin Townsend, raised by a religious zealot, had a rough childhood and got pregnant when she was 17. Thrown out of her home, she raises her son, Will, poor and alone, and the letters she sends over the years to Nick Pemberton, Will's father, are returned to sender. Lin eventually saves enough to send Will to NYU, but just before his freshman year, Lin runs into Nick, who is now married, wealthy, and has no clue who Lin is. And so Lin vows revenge: her plot is to “tie up” Nick's money and to make him suffer like she did for all those years. Meanwhile, Nick discovers he has leukemia and decides to cut off his bitch of a wife, who has her own dastardly plans. None of it is especially believable, and the characters are either underdeveloped or maddeningly inconsistent. Additionally, Michaels's prose is frequently slapdash (“It wasn't possible, yet her common sense told her it was highly probable!”), but that's unlikely to diminish the book's commercial prospects.