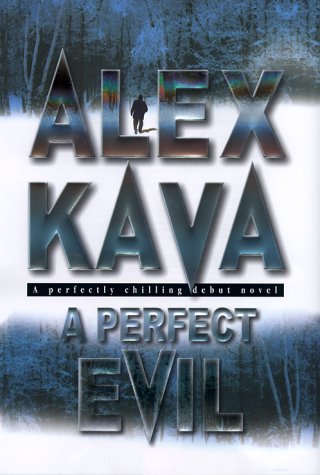 A serial killer eludes an FBI profiler and a smalltown Nebraska sheriff in Kava's engaging debut, which manages to remain entertaining despite a fairly conventional plot line. As the story opens, recently appointed Sheriff Nick Morelli is as relieved as the rest of the citizens of Platte City that his predecessor, who also happens to be his father, has captured the child killer who plagued the town. But after the killer is executed, another child is discovered dead, and Morelli realizes that the convicted man was in fact a copycat killer, leaving the original criminal still on the prowl. Morelli gets some much-needed help in the investigation from FBI profiler Maggie O'Dell, but the hunt gets complicated when Morelli's sister, a journalist, leaks info to the media. Things become even stickier when O'Dell unearths a couple of unlikely suspects who've been dismissed by the police, and the search takes on a new level of urgency when Morelli's nephew is abducted and appears to be the next victim. Kava keeps her prose simple, but she does a nice job of setting up the chemistry between O'Dell and Morelli while balancing the various family issues Morelli faces in the investigation. She also makes good use of the smalltown milieu, tightening the tension by establishing that the killer is part of the fabric of the community. The result is a well-crafted page-turner involving the reader in the specter of murder in an intimate and disturbing fashion, with a plausible setup for a sequel. Agent, Philip Spitzer. (Aug.)
close
Details