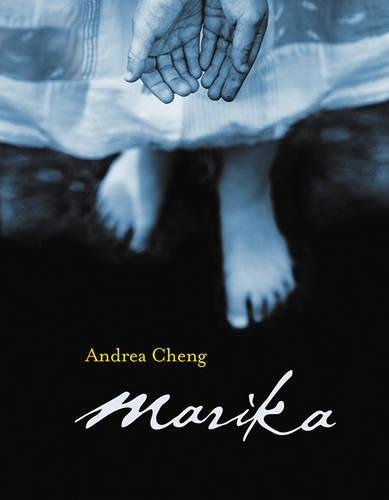 In this promising debut novel, Cheng sensitively mines her mother's experiences as the daughter of assimilated Jews in 1930s and '40s Budapest. Marika, age six, worries much more about her parents' separation than about her uncle's advice to change the name of her doll from Maxi to something "less Jewish": "Everything I had heard about being Jewish or not Jewish was crazy anyway.... Really, we were no more Jewish than [the nanny] or the cook." Apa, her father, advises her to think of herself as Roman Catholic, and Marika, who narrates, is happy to agree. Apa is strong and charismatic, unlike Marika's odd mother, who is so ineffectual that even Marika calls her by her first name, Anya. Cheng stays true to her protagonist's perspective as Marika comes of age over 10 cataclysmic years. While Apa and his brother anxiously track Hitler's rise in faraway Germany (and take measures to protect themselves), Marika reports on more personal indications of unrest—among them, her changing status at school, where kids start whispering that she shouldn't be attending mass, and the bullying by local boys near the family's country house that makes her regard her stay there as dangerous rather than restorative. The author inhabits the character so smoothly that her story reads almost like memoir; readers will almost certainly be moved by her evocation of Marika's lost world. Ages 10-up.