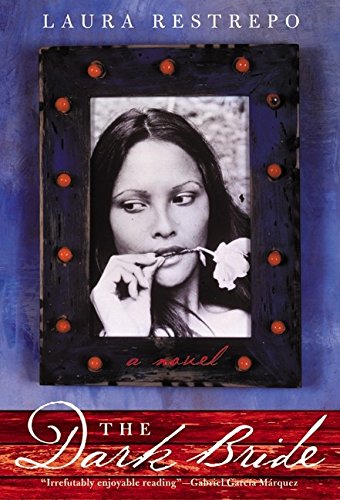 Journalist, novelist, political activist and academic Restrepo (; ) has written an innovative novel in the form of a journalist's investigation of a small Colombian oil town populated mostly by oil riggers and the prostitutes who service them. The narrator is a journalist who interviews a number of residents in the town of Tora, on the edge of the rain forest, in order to learn about the legendary prostitute Sayonara. The charismatic and irresistible daughter of a Guahibo Indian woman and a white man, Sayonara is the alpha whore of La Catunga, the barrio of prostitutes where the employees of the Tropical Oil Company come weekly to take their pleasure. Her downfall comes when she falls in love with two men, both workers with Tropical Oil. Sacramento she loves as a brother; Payanes as a lover. But Payanes is already married when they meet, and Sayonara considers marrying Sacramento, who desperately wants to save her from prostitution. Sayonara's story emerges through the lyrical voices of the interview subjects, as well as the more straightforward journalistic style of the narrator. Aphorisms abound ("The factory that smells the best is the most poisonous"), and the mostly evocative, textured prose has occasional moments of stiffness ("She was a bundle of scared chicken bones, anxious to find a connection to the world"). Still, it's hard not to get caught up in Restrepo's sexy, whirlwind narrative, which also reveals much about the effects of the global economy and Latin American politics on one small corner of Colombia.