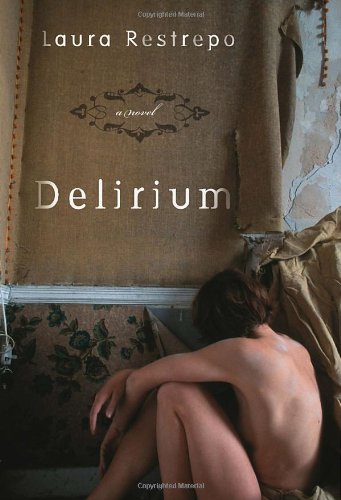 Aguilar, a former literature professor who now "delivers dog food in order to survive" returns from a trip to find his beloved wife, Agustina, has "transformed into someone terrified and terrifying"; his subsequent investigation into what happened forms the plot of this complex and captivating novel, Restrepo's sixth novel to be translated into English (after ). In reconstructing Agustina's privileged but troubled past, the novel intertwines several narratives, including the braggadocio of Agustina's former lover—and Pablo Escobar money launderer—Midas McAlister; the tragic tale of her German grandfather, Nicholas Portulinus; and Agustina's own pained reminiscences of a childhood centered around an aloof and domineering father whose affection she tried to win and from whose abuse she tried to protect her younger brother. It seems that Agustina's madness sprouts from a denial of violence and obvious truths—a denial that is shown here to similarly corrupt Colombian society. It has all the tension of a great detective story, and Wimmer's translation captures every tormented bit of Aguilar's desperation.