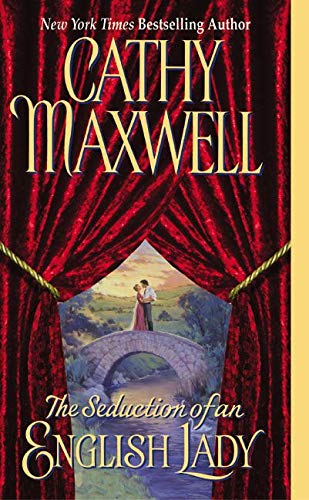 THE SEDUCTION OF AN ENGLISH LADY

Buoyed by breezy, humorous details and lively banter, this lighthearted Regency-era romance from Maxwell ( , etc.) sustains a chipper tone even through its protagonists' most despairing moments. Lady Rosalyn, who's the daughter of an earl but impoverished both romantically and materially, has her world set unpleasantly on its head when her debt-ridden cousin sells the cottage she's living in to Colonel Colin Mandland, ambitious local boy made good. To keep Rosalyn in the only home she's ever considered her own and to give Colin's social connections an extra shine, friends of both suggest that they marry. It seems an easy solution to the attraction sizzling between them, but their relationship is fraught with stumbling blocks, such as Colin's anti-aristocrat political stance, which threatens to turn all of the local gentry against him, and Rosalyn's unbending pride, which masks her fear of falling in love. Maxwell's conventional marriage-of-convenience story line holds few surprises, but Rosalyn and Colin will charm readers with their sincere if often wrongheaded attempts to do the right thing. ( .)