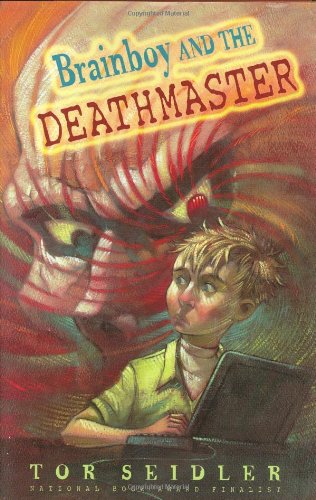 In Seidler's ( ) diverting book, 12-year-old orphan Darryl Kirby, a video game prodigy, discovers a sprawling new online game at the shelter where he is dumped. In a matter of days, the game's inventor, Keith Masterly (an eccentric billionaire, himself once a boy genius, with a career almost parallel to that of Bill Gates), shows up to adopt Darryl, then whisks him away to Masterly's high-tech lab/fortress, Paradise. There, Darryl and several other hand-picked young geniuses are put to work on Masterly's secret project: eternal life through DNA manipulation. The children are each given a daily "vitamin," which stifles their memories of who they are and where they came from—until Darryl skips the pills and discovers Masterly's entire plan, which ultimately involves disposing of the young researchers. The set-up is excellent, but a few structural flaws mar the compelling story: the ending feels rushed; Darryl's discovery of the secret of immortality after just a few days in the lab seems unlikely given this fantasy's narrative logic; and readers receive no explanation for Masterly's shift from child genius to evil madman. Still, the language, invariably crisp and bright, makes for a quick read. As with Seidler's first book, , the core message—children do stand a chance against the cruelties of the world—always bears repeating. Ages 8-12.