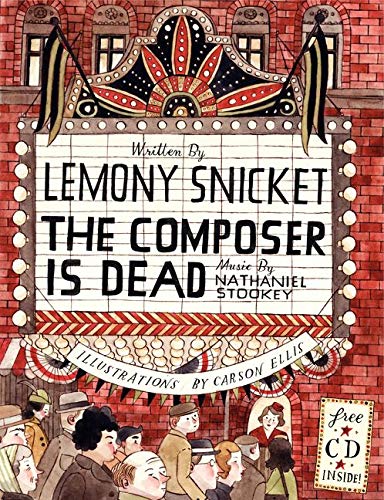 The Composer Is Dead

The title of Carolyn Meyer's novel is (Reviews, Dec. 15).