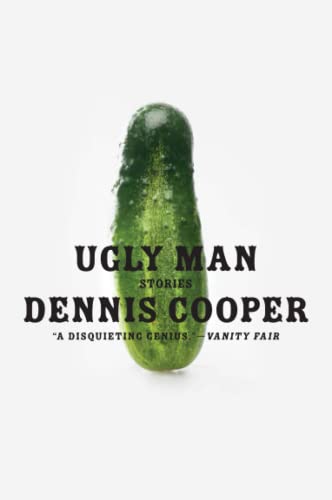 The cult novelist's collection of short stories plumbs veins of dark humor amid the sex and gore his fans have come to expect. The contents range from short shorts—a rumination on “The Fifteen Worst Russian Gay Porn Web Sites” and an abortive episode entitled “One Night in 1979 I Did Too Much Coke and Couldn't Sleep and Had What I Thought Was a Million-Dollar Idea to Write the Definitive Tell-all Book About Glam Rock Based on My Own Personal Experience but This Is as Far as I Got”—to longer pieces in which sadistic male characters explore their preoccupations with the murder, mutilation and rape of nihilistic teenaged boys. Stories of the latter group often feature text pared down to dialogue alone or resembling scripts complete with stage directions. The lighter fare, such as it is, provides much needed comic relief, as in the case of “The Anal-Retentive Line Editor,” which proceeds through interstitial edits upon a series of drafts of a piece of gay erotica, forming a running conversation and problematic seduction between author and editor. This is classic Cooper: explicit, unconventional and, to the uninitiated, alarming.