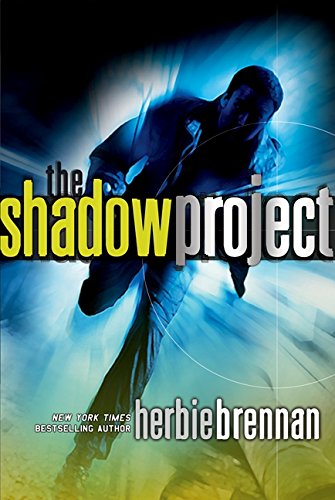 Brennan ( ) offers a thriller that starts solidly but bogs down under the weight of too many clichés and plot elements that simply don't mix well. Danny Lipman, a teenage London orphan who lives with his grandmother, stumbles across a secret joint MI6/CIA operation called the Shadow Project, working with remote viewing (akin to astral projection). The program only uses teens with special powers, and sure enough, Danny turns out to be more powerful than his fellow operatives. Things get further muddled as demon-summoning terrorists, a secret organization of magic users, and an ancient multidimensional war between good and evil soon dominate the plot. While the initial development of the remote viewers and the teen spy organization is interesting, the later additions merely underline the clichés. Explaining away WWI and the Holocaust as the results of supernatural machinations while dismissing the actual underlying political situations is naïve and unbelievable, at best. There are some enjoyable character interactions, and Brennan's writing style is breezy and accessible, but there's little that's genuinely original or engaging. Ages 10–up.