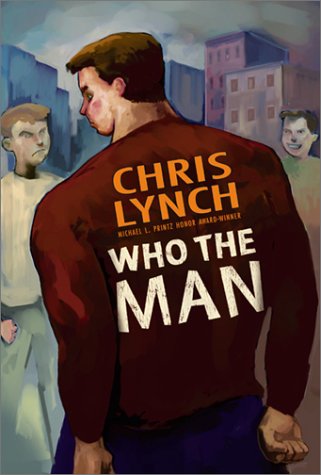 "Right and wrong is a simple deal, and everybody knows it. As long as you have all the facts, right and wrong make themselves very clear to you," begins 13-year-old Earl Pryor, who narrates this tale of one life-changing week. Through Earl's first-person narration, Lynch () lays bare the pivotal period in adolescence when the world changes from the black-and-white simplicity of childhood innocence to the gray area of adulthood. Earl may remind adult readers of Steinbeck's Lenny in : his tenderness comes through in his fierce protection of his best friend, Bobby, and 16-year-old neighbor, Louisa, as well as in his deep loyalty to his parents, but all too often he uses his size 14 feet and giant limbs to prove his point. After a scuffle at school leads to a week's suspension, the structures that Earl relies upon so heavily quickly begin to unravel; he becomes disillusioned with the Catholic church, Louisa and, in the denouement, even his parents. Some readers may have trouble trusting Earl's narration at first, but if they stay with it, they gradually observe his inner monologue marrying up with the events around him. Lynch creates a hypnotic voice ("Somebody sees me and sees a man. Somebody sees me and sees a boy. Somebody sees me not at all") in this striking chronicle of a painful transition from boyhood to manhood. Ages 10-up.