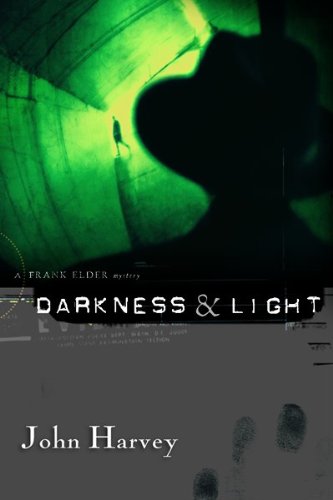 In Harvey's engaging third British procedural to feature retired policeman Frank Elder (after 2005's ), Elder grudgingly agrees to try to find Claire Meecham, the older, widowed sister of a friend of his ex-wife's. While poking through the missing woman's Nottingham bungalow, Elder finds nothing untoward other than evidence that Claire was not quite so uninterested in sex, and possible new relationships, as her younger sister believed. Soon after, Elder is surprised when Claire turns up in her home dead, looking at peace, carefully dressed and laid out in the manner of a woman who met a similar fate years earlier—and whose killer was never caught. Elder's probe of this murder leads him down several blind alleys even as it forces him to re-examine uncomfortable aspects of his own past. Fans of PBS's will find Harvey's novel, with its scattering of contemporary English slang, a genial read.