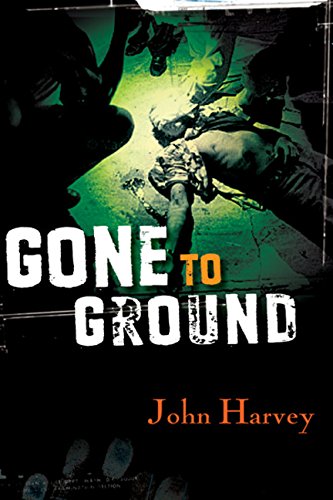 Acclaimed British author Harvey takes a break from his popular Charlie Resnick series ( , etc.) with this well-written but unexciting police procedural. Stephen Bryan, a gay academic specializing in film studies, has been bludgeoned to death in his shower. Cambridge Det. Insp. Will Grayson and Det. Sgt. Helen Walker soon focus on Bryan’s spurned lover, Mark McKusick, but the theft of one of Bryan’s manuscripts, which deals with a 1950s film star whose great-niece is now one of the bad girls of British cinema, leads the detectives to wonder whether the professor’s digging into the past led to his murder. While the solution is anticlimactic and the excerpts from a fictional screenplay add little to the plot or atmosphere, Grayson and Walker emerge as fully developed characters whose choice of career has taken its toll on their health and family lives.