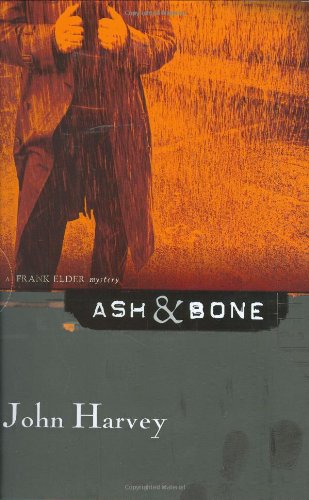 British veteran Harvey's second novel to feature former Nottingham cop Frank Elder is flatly written and cliché-driven, falling short of its predecessor, (2004), which won a CWA Silver Dagger Award. Retired to a shabby shack in Cornwall, Frank is still recovering from the breakup of his marriage and trying to forget the brutal rape of his teenage daughter a year before. Meanwhile, in London, Det. Sgt. Maddy Birch, a 44-year-old transfer from the northern city of Lincoln, isn't doing so well, either. The killing of a much-wanted villain by her armed superior has come under scrutiny, and Maddy is torn between loyalty to her colleagues and the truth. When Frank agrees (much too quickly) to help out the London police on another case, he and Maddy, with whom he once had a brief fling, are teamed up in an investigation that reopens all kinds of old wounds. Even this routine material might have worked had Harvey used any of the bleak humor and sharp characterizations of his classic Charlie Resnick series ( , etc.).