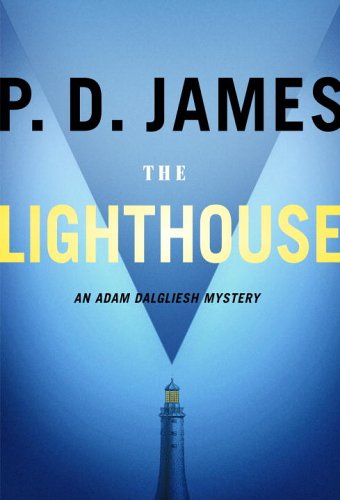 British master James's 13th Adam Dalgliesh mystery, like its two predecessors, (2003) and (2001), focuses at first on a hostile character who threatens to shatter a longstanding way of life. Acclaimed novelist Nathan Oliver incurs the wrath of his fellow residents on Combe Island, a private property off the Cornish coast used as an exclusive retreat by movers and shakers in many fields. When Oliver is murdered, Scotland Yard dispatches Dalgliesh and two of his team to Combe, where the commander checks alibis and motives in his trademark understated manner. Because the detective's new romantic attachment is more of a backstory than in , it intrudes less on the murder inquiry. The solution, which hinges on the existence of an unknown child, is less than fully satisfactory and also borrows elements from some of James's recent plots. Devotees more interested in her hero's personal growth than his deductive technique will find much to enjoy.