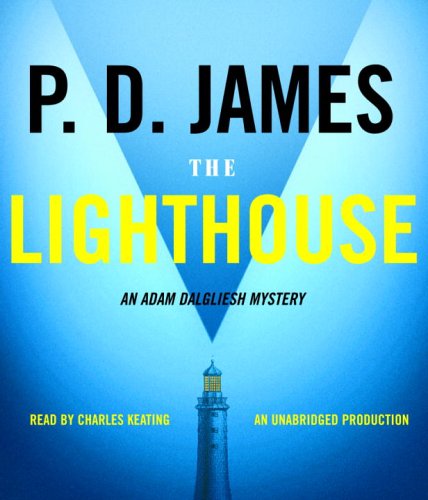 If—as some reviewers have speculated— marks the end of James's 13-book mystery series about policeman/poet Adam Dalgliesh, at least in this artful and gripping audio version the commander is going out in style. Gifted veteran actor Keating rises above some familiar plot elements and obvious padding to create a convincing atmosphere set on an isolated private island where burnt-out leaders in the fields of business, politics and art go to rest and recuperate. Keating delineates James's many characters sharply and smoothly—from the top men in the police and foreign office who initiate the investigation through the three very different detectives who show up to probe the mysterious death of a noted and much-disliked novelist and find themselves in the middle of another murder. Dalgliesh is even calmer than usual, much of his mind still back in London with his new love interest. Insp. Kate Miskin is also preoccupied by the attentions of a former colleague, and Sgt. Francis Benton-Smith—his eye on the prize of promotion—sees Miskin as a hurdle in the road to success. Dedicated James fans should find this pleasant listening.