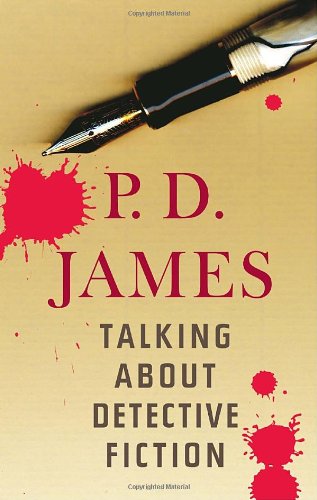 One of the most widely read and respected writers of detective fiction, James ( ) explores the genre's origins (focusing primarily on Britain) and its lasting appeal. James cites Wilkie Collins's , published in 1868, as the first detective novel and its hero, Sergeant Cuff, as one of the first literary examples of the professional detective (modeled after a real-life Scotland Yard inspector). As for Conan Doyle's Sherlock Holmes stories, James argues that their staying power has as much to do with the gloomy London atmosphere, “the enveloping miasma of mystery and terror,” as with the iconic sleuth. Devoting much of her time to writers in the Golden Age of British detective fiction (essentially between the two world wars), James dissects the work of four heavyweights: Agatha Christie, Dorothy L. Sayers, Margery Allingham and Ngaio Marsh. Though she's more appreciative of Marsh and Allingham (declaring them “novelists, not merely fabricators of ingenious puzzles”), James acknowledges not only the undeniable boost these women gave to the genre but their continuing appeal. For crime fiction fans, this master class from one of the leading practitioners of the art will be a real treat. 9 illus.