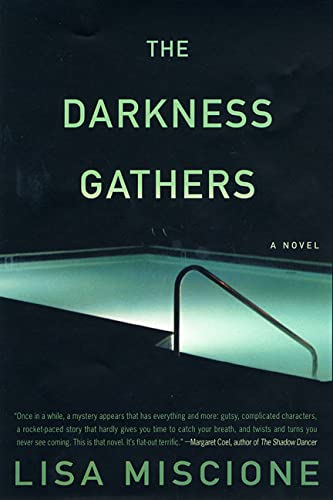 After her well-received debut, (2002), Miscione stumbles in her second thriller to feature true-crime writer and part-time PI Lydia Strong. An anonymous plea for help sends Lydia and ex-FBI agent Jeffrey Mark, her lover and partner, to Miami to investigate the fate of young Tatiana Quinn, who has disappeared from her wealthy home where she lived with her stepfather Nathan Quinn and her Albanian mother. Miscione isn't afraid to think big, and her complicated plot throws her heroes into a case that involves Miami cops, the FBI, a cartel of immensely powerful and wealthy men, snuff films, girls sold into sexual slavery and plenty of enforcers. The action roils from New York to Miami, to Eastern Europe and back to New York with the body count steadily growing. The book's blend of glitz (the author drops brand names faster than you can say Dior), action and a strong female lead will appeal as long as readers are willing to forgive a plot that never begins to convince.