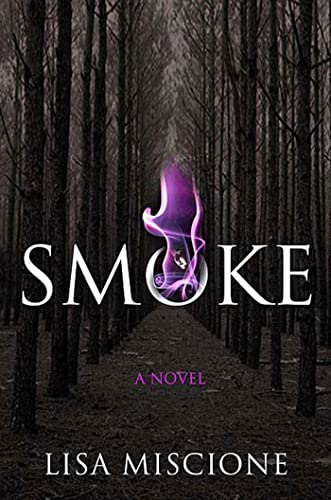 Miscione's solid, satisfying fourth novel to feature New York crime writer Lydia Strong (after 2004's ) offers appealing characters with rich inner lives as well as intelligent and credible dialogue. When Lily Samuels, a former writing student of Lydia's, goes missing while trying to prove her brother was murdered, Strong enlists the help of her husband, PI Jeff Mark. After consulting with NYPD detective Matt Stenopolos, who has some leads but no time to look into them, and talking to the girl's father, who is clearly hiding something, Strong and Mark focus on a cultlike group, which almost all the members of the Samuels family were affiliated with. This group has a penchant for Special Forces–level security and a taste for revenge against any perceived enemy, first among them Detective Stenopolos. Meanwhile, Lydia must deal with her past, after inheriting a box of her long-absent father's papers, photos and belongings. The twists in the well-turned plot, however unexpected, never feel forced.