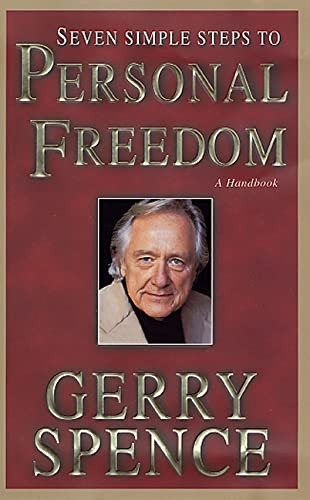 The advice in this short book—which expands on —from noted attorney Spence () sometimes sounds more simplistic than simple. "Slavery in any form begins and ends with the self," he declares portentously, arguing that no external circumstance can free us. (His regular use of the term "slavery" seems a rather cavalier dismissal of actual slavery.) He calls an official picture identification "the precursor of tattoos on our wrists," attempting to show how people are complicit in their slavery. People must question ideas, particularly religion, he advises. After all, the church has long served power, from the Civil War to industrialization through its "endemic attraction to power" today. (What about Martin Luther King Jr.?) "Work that enables us to experience the deep pleasure of creativity is virtue," Spence says, urging readers to cultivate a sense of play. "I have never known a man who grew unless he was alone," he declares, but surely interaction can foster growth as well? "The exchange of work for security is a false bargain," he adds, damning unions along with employers. His solution: a "union of one." Spence wisely urges us to avoid greed and reminds us to not compare ourselves (our intelligence, money, beauty) with others, but to recognize inner worth. Further, he advocates a plainer life with less money but more time for family, and simpler virtues. Spence's florid rhetorical flights work better as a set of disparate exhortations than as a comprehensive handbook.