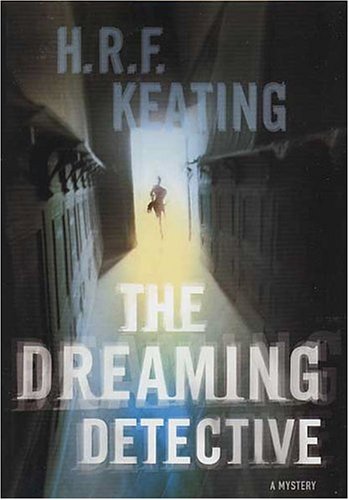 Det. Supt. Harriet Martens (aka the Hard Detective) has a controlling new boss ("Mr. Newbroom"), a new and very cold case and the deck stacked against her in this solid police procedural from prolific British author Keating ( , etc.). There were seven possible suspects when Krishna Kumaramangalam, the Boy Preacher, was strangled to death in a Birchester hotel ballroom 30 years earlier. Despite the efforts of a top detective at the time, no conclusive evidence was uncovered. Harriet is tasked with applying DNA tests to the stored evidence and discreetly reinterviewing surviving suspects, each of whom offers intriguing possibilities. If she succeeds, her boss will claim credit; if she fails, for whatever good reason, Chief Constable Newbroom's bad opinion of her will appear confirmed. Not technology but old-fashioned police work applied with a fresh eye and Harriet's customary vigor turns out to be the key to solving the crime, whose closed-room aspects Keating adroitly handles. The final confrontation between Harriet and Mr. Newbroom will induce more than a few smiles.