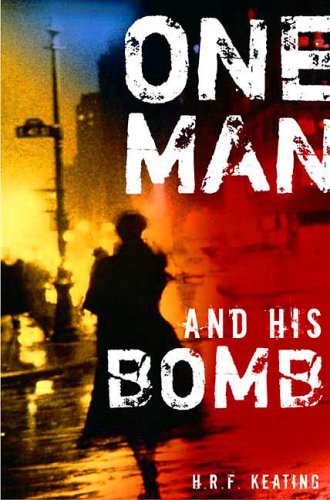 One Man and His Bomb

British veteran Keating's less than riveting sixth Det. Supt. Harriet Martens procedural (after 2005's ) opens, literally, with a bang, but the plot remains tepid and the characters' mostly stoic response to personal tragedy feels bloodless. Martens and her husband are stunned when they learn that their twin sons, both constables for the Birchester police, have fallen victim to a terrorist's bomb—one is killed, the other is in critical condition. The super's boss, deciding that work will help her cope, gives Martens a sensitive solo assignment—to probe the theft of a genetically modified herbicide that could decimate Europe's agricultural crops. The fairly straightforward search for the thief will leave Keating's many fans hoping for a return to form in his next book.