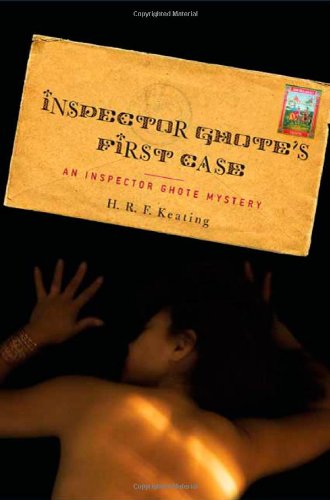 The sudden, violent death of a British memsahib launches this pleasing prequel to the long-running Inspector Ghote series ( , etc.) from CWA Cartier Diamond Dagger–winner Keating. Newly minted police inspector Ghote is summoned by Sir Rustom Engineer, the former Bombay police commissioner, to find out why the pregnant Iris Dawkins, who seemed the epitome of the contented young housewife, would shoot herself at the hill station of Mahableshwar. In uncovering the often sad facts of Dawkins's background, Ghote delicately navigates the minefields of touchy British officials, jealous and stupid subordinates, and frightened and obstructive servants while worrying about the impending arrival of his first child back home. Although the solution to Dawkins's death may not surprise many readers, loyal fans will welcome the return of the compassionate Indian investigator with the earnest determination to see right done.