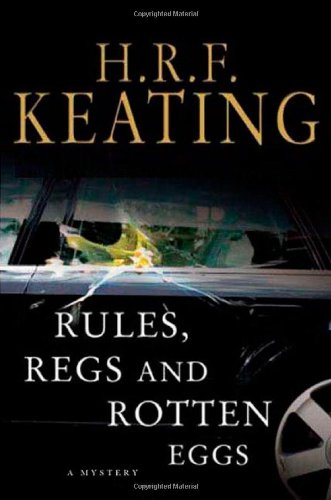 In British author Keating's underwhelming seventh Hard Detective mystery (after 2006's ), Birchester Det. Supt. Harriet Martens and her husband, John Piddock, witness a murder attempt in the course of an anti-hunting rally on Robert Roughouse, an ex-MP who vigorously defends the blood sport. As the only officer present, Martens secures the scene as best she can, and ends up heading the investigation. She soon finds evidence that the motive for the attack might be connected to Roughouse's role in his political party, the Innovation Party, and an old boys' network known as the Zealots. When he regains consciousness, Roughouse cryptically utters only the word “loyal,” but Martens makes little headway before a second, successful attempt is made on Roughouse's life. Keating's failure to make the stoic Martens an emotionally accessible character will be a drawback for many readers.