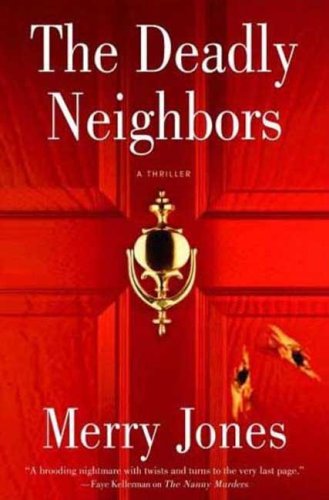 Jones's intense third Zoe Hayes mystery (after 2006's ) finds Zoe, a therapist and pregnant single mom, visiting her girlhood home in the Philadelphia suburbs after receiving an alarming phone call from her estranged father's nosy neighbor. She finds her father, Walter, stabbing a woman in the throat. Zoe wrestles the knife away and calls 911. Nick Stiles, her fiancé and a homicide cop, soon determines that the woman was killed when someone stuffed betting slips down her throat, explaining Walter's confused claims that she was choking and he was trying to help her. No charges are filed, and Zoe and Nick move Walter into assisted living. When Zoe returns to her father's home to clean out the clutter, she learns about another recent murder. Meanwhile, Zoe's hypnotherapist refuses to disclose the content of the supposedly stress-reducing sessions that leave her drained and tearful, and Nick is furious at Zoe for hiding her father's existence and endangering their unborn child. Jones neatly ties the various threads together in a riveting, explosive conclusion.