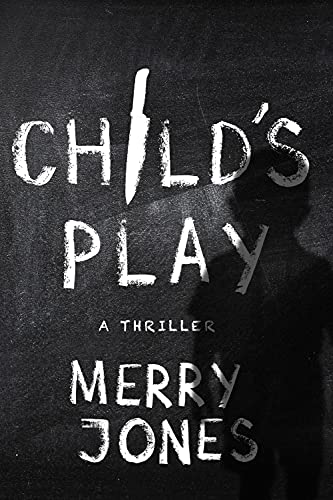 In Jones’s fast-paced third Elle Harrison novel (after 2014’s Elective Procedures), the Philadelphia second-grade teacher believes that she failed Ty Evans, a former student who later confessed to killing his abusive father, but she hopes to redeem herself with his younger brother, Seth, now enrolled in her class. With Ty newly released from juvenile detention and clashing with their alcoholic mother, Seth’s home life is unstable. When the draconian school principal and a humorless teacher—both of whom treated Ty cruelly—are murdered, Elle is torn between belief in his innocence and her desire to protect Seth. Meanwhile, the realtor charged with selling her house becomes increasingly aggressive, and when someone drugs and rapes Elle, she doesn’t know whether to suspect the realtor or the killer. The identities of the rapist and murderer are obvious well before Elle or other characters identify them. Still, Elle’s complex feelings toward her late husband—who was murdered while they were separated—add nuance and depth. Agent: Rebecca Strauss, DeFiore and Company. (Jan.)

This review has been corrected to reflect a new agency for this book.