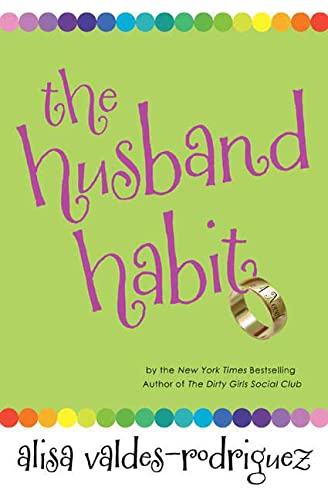 The sixth novel from Valdes-Rodriguez ( ) is a mixed bag of overly ambitious prose, lighthearted romance and southwestern flavor. Vanessa Duran, one of Albuquerque’s most talented chefs, keeps falling in love with married men, so after a string of dud relationships, her sister extracts a promise: Vanessa will take a break from dating and use the time to figure out why she keeps getting involved with all the wrong men. Of course, Vanessa is attracted to the very next guy who crosses her path—Paul Stebbit, an unpretentious Iraq War veteran. The sparks and banter fly, and Paul seems different enough from her other disastrous relationships that Vanessa begins to open up to him. Of course, an obvious complication pops up. Vanessa’s Albuquerque serves as a nice backdrop, and the characters avoid most genre pitfalls, but there’s an uncomfortable disconnect between the expository passages and the inane dialogue, and some plot developments (particularly one involving a date featuring a flight in a fighter jet) stretch credibility. A few big holes come close to killing the froth.