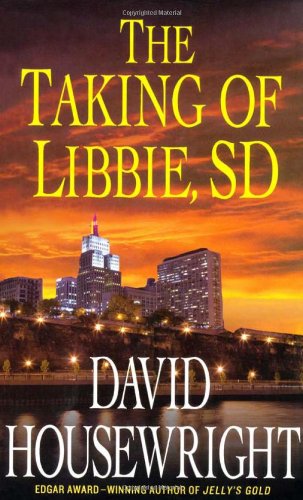 The Taking of Libbie, SD: A McKenzie Novel

Edgar-winner Housewright nicely confounds readers' expectations in his absorbing seventh hard-boiled mystery featuring ex-cop and millionaire Rushmore McKenzie (after 2009's ). After two men abduct McKenzie from his St. Anthony, Minn., home, and transport him to the small town of Libbie, S.D., McKenzie learns he's wanted for a scam that threatens Libbie's financial future. He's soon able to establish that a con man adopted his identity—and agrees, instead of suing, to help attractive city council member Tracie Blake track down the grifter. McKenzie, who comes to believe that the criminal must have had help from the inside, begins to make enemies with his inquiries. In addition, he must fend off come-ons from several locals and solve a double murder that may be related to the imposter's plot. Crisp prose and clever plot developments help the chapters fly by and should win this deserving author a wider audience. Greg Iles fans will be pleased.