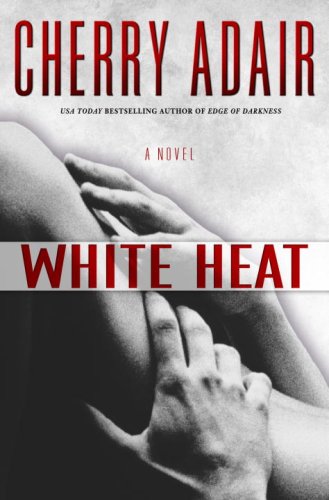 Adair delivers a steamy fusion of romance and heart-stopping suspense with this second T-FLAC (Terrorist Force Logistic Assault Command) thriller (after 2005’s ). Max Aries prides himself on being a womanizer, but his earlier brief, tantalizing affair with talented art restorer Emily Greene has unforeseen repercussions when she contacts him about his father’s apparent suicide in Florence, Italy. Daniel Aries, Emily’s mentor in art restoration, had been hired to copy masterpieces for a reclusive Denver philanthropist with Emily’s aid. When Max slips into Emily’s Florence apartment, he finds her battling an intruder who leaves behind a suspicious vial. The resulting investigation by T-FLAC, a privately funded group, grows to include Daniel’s death and a host of subsequent murders and explosions. As Max, Emily and the T-FLAC crew tangle with the evildoers, Max and Emily’s torrid romance almost, but not quite, upstages counterterrorist schemes to save a masterpiece beloved by art lovers and religious pilgrims alike.