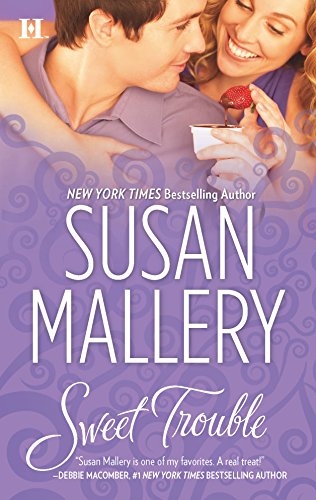 This sticky-sweet conclusion to the Bakery Sisters trilogy (after 2008's ) wraps up the story of Jesse Keyes, the younger sister of fraternal twins Claire, a celebrated pianist, and Nicole, a Seattle baker. Jesse returns to Seattle five years after her self-imposed exile, bringing her four-year-old son, Gabe. Jesse knows Gabe's father is her ex-boyfriend, Matt, but both Matt and Nicole think Jesse had an affair with Nicole's then-husband. Matt acknowledges his son after a DNA test, but as Jesse yearns for him (inexplicably, given his curt mannerisms and reprehensible behavior), he's secretly planning to hurt her by getting custody of Gabe. Nicole and Jesse squabble over the past, but when tragedy strikes, the sisters must pull together and Matt must make a decision. Mallery provides the standard mix of romantic angst and sibling melodrama, leading to a heartfelt if predictable ending.