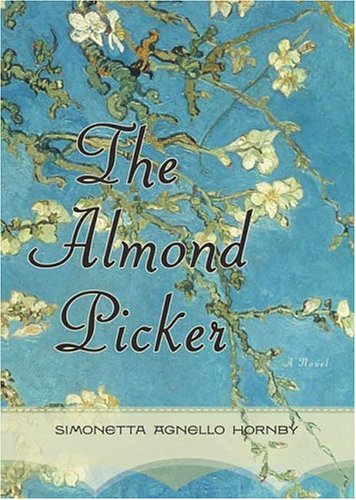 It is 1963, and in the Sicilian town of Roccacolomba, the servant of a prominent family has just died. She is nicknamed Mennulara—Italian for "almond picker"—and her elusive past fuels this debut novel, a bestseller in Italy. Mennulara served in the Alfallipe household and took over the handling of the family's estates, restoring their dwindling fortunes. What should by rights have earned her the family's respect instead made her feared and despised. The novel's plot is both convoluted and curiously flat. After Mennulara dies, the three grown Alfallipe children—all wealthy and selfish, of course—balk at executing her eccentric will precisely, their bad behavior relayed via gossip and flashbacks by a hodgepodge of stock characters (the empathetic spinster; the self-serving Communist; the magnanimous doctor). Events involving the town's Mafia boss pressure the Alfallipes to do as Mennulara requested, and eventually her mysterious legacy is revealed. This is, at bottom, a novel about inheritance law, and for all the quaintness of its particulars—the Italian hillside, siesta culture, tyrannical husbands—it is dull, its dialogues doubling as plot summary, its prose resembling the mundane detail of a legal deposition. The book's combination of family wrangling and hot climate melodrama places it in the tradition of Isabel Allende's sagas and Laura Esquivel's , but it lacks their sensuality and narrative power.