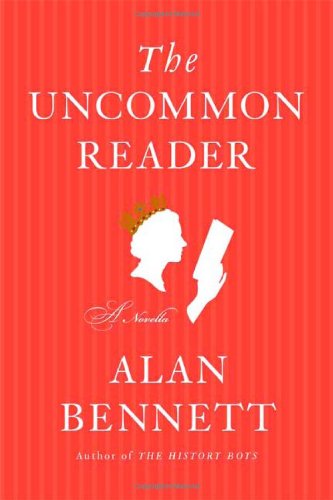 Briskly original and subversively funny, this novella from popular British writer Bennett ( ; Tony-winning play ) sends Queen Elizabeth II into a mobile library van in pursuit of her runaway corgis and into the reflective, observant life of an avid reader. Guided by Norman, a former kitchen boy and enthusiast of gay authors, the queen gradually loses interest in her endless succession of official duties and learns the pleasure of such a “common” activity. With “the dawn of her sensibility... mistaken for the onset of senility,” plots are hatched by the prime minister and the queen’s staff to dispatch Norman and discourage the queen’s preoccupation with books. Ultimately, it is her own growing self-awareness that leads her away from reading and toward writing, with astonishing results. Bennett has fun with the proper behavior and protocol at the palace, and the few instances of mild coarseness seem almost scandalous. There are lessons packed in here, but Bennett doesn’t wallop readers with them. It’s a fun little book.