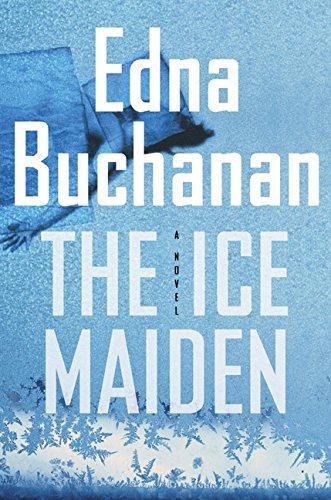 Buchanan's alter ego, Miami crime reporter Britt Montero, returns as the protagonist of an eighth fast-paced detective thriller (after ). The Miami police's cold case squad (which investigates long-unsolved crimes) catches a break when an electrocuted burglar proves to be a vital link in solving a 14-year-old murder. Two affluent teenagers on their first date were abducted, assaulted, shot and left for dead. Despite a massive reward and a multi-state manhunt, the police were never able to find the attackers. The girl, Sunny, survived and has become a reclusive sculptress unwilling to revisit the past. But the reopening of the case attracts the attention of some who are willing to kill again, and Sunny finds herself pulled back in. As always, Buchanan packs her tale with fascinating secondary story lines, including a baby trapped in a well, a friend involved in domestic violence and Britt's on-again/off-again romance with detective Kendall McDonald. The somber shadow of September 11 hangs in the air throughout (Britt is plagued by nightmares; McDonald volunteers at Ground Zero). In addition to clever plotting, Buchanan's strong suit is once again her empathy: she always focuses on the devastated family and friends who survive each murder victim. Few will guess the final triple-twist ending of this exceptionally dark and moving entry in a series that never fails to please.