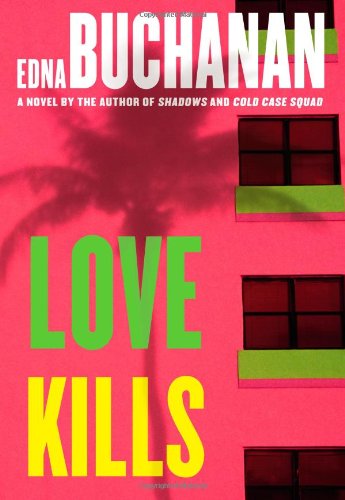 fter eight Britt Montero novels and two Cold Case Squad novels, Edgar-finalist Buchanan ( ) brings Britt and the Cold Case Squad together in this first-rate mystery-thriller. When Miami police discover the remains of Spencer York, a kidnapper who worked for divorced fathers, members of the Cold Case Squad question veteran crime reporter Britt Montero, the last person to see him alive. Britt, who’s mourning the death of her fiancé, finds a disposable camera in the ocean with pictures of a honeymooning couple lost at sea. The groom in the photo, Marsh Holt, later turns up alive, but his bride had drowned. Britt’s no-holds-barred investigative journalism leads her to an amazing discovery—Marsh has a habit of marrying women who meet their demise while honeymooning. Through an intricate web of twists and turns, Britt discovers that Marsh plans to marry once again. While the resolution of York’s murder comes as a real surprise, it’s Britt’s riveting quest for Marsh that provides the roller-coaster thrills.