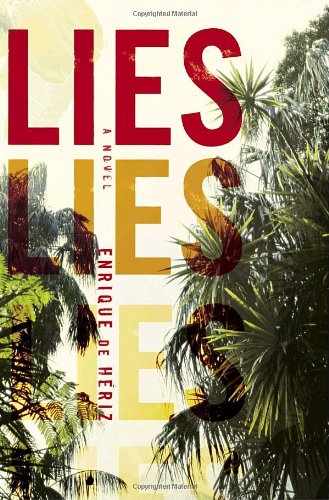 De Hériz's debut is a humid family drama. Isabel Garcia Luna, a world-traveling anthropologist specializing in "rituals of grief," and a mother of three, discovers that she is mistakenly believed to have drowned in a Guatemala motorboat mishap and her grown children have positively identified her remains back home in Barcelona. (The remains were actually those of an unlucky tourist.) Isabel, unfazed, hides out at a remote inn, hesitant to return to her placid life and a failing marriage. Meanwhile, ever-inquisitive daughter Serena, 38, restless and despondent at the loss of her mother and at her father's ever-declining health, takes it upon herself to chronicle the "archeology" of her heritage. Fueled by guilt and remorse, Isabel returns. The narrative volleys between first-person accounts: Isabel's fascinating work history with tribal burial customs mixed in with her reluctant voyage home, and Serena's ponderings of her secret family history. The eventual confrontation, exacerbated by wine, opens a Pandora's box of long-simmering family grudges, though Serena surmises that she and her mother have discovered "the medicinal value of the truth." The dense narrative becomes melodramatic in spots, but Isabel and Serena are engaging, and their various desperate measures are motivated and palpable.