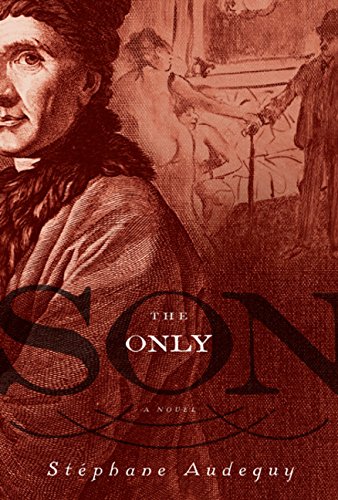 A fictionalized account of the life of Jean-Jacques Rousseau’s older brother, Audeguy’s second novel (after ) offers a fragmented, sometimes frustrating history of François Rousseau and the momentous century in which he lived. Born in Geneva in 1705, seven years before his renowned brother, and left to fend for himself after his mother dies, François finds a mentor in the Comte de Saint-Fonds, who initiates him into a world of science and reason while simultaneously illuminating forbidden desires. After a sojourn in a Geneva prison and a brief apprenticeship to a watchmaker, François escapes to Paris, where he establishes himself among the libertines and devotes his talents to producing devices designed to further his patrons’ erotic pursuits. But as the Revolution approaches, François finds that Paris is no longer a safe haven. Audeguy’s precision with respect to language and detail belie the novel’s faulty structure, a series of short, almost truncated scenes that keep the reader from full immersion. Still, the novel’s fresh view of an oft-covered era is worth the price of admission.