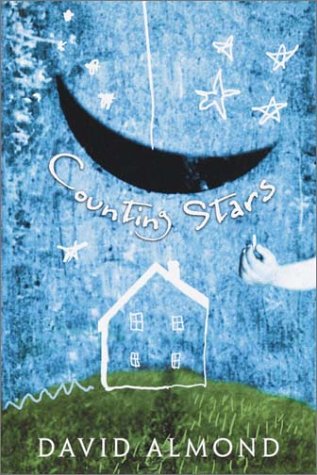 In this evocative collection of autobiographical vignettes, Almond's writing exudes the same haunting mood that characterizes his novels (; ; ). Here, readers can trace connecting threads between his published works and his childhood experiences as a sensitive, pensive English child preoccupied by the mysteries of religion, death and immortality. Rather than moving linearly, stories, set in the author's predominantly Catholic neighborhood, provide a spinning carousel of surreal images connecting different eras and piecing together fragments of memories. Town outcasts seem to change form as Almond reveals their poignant histories. Family members who die untimely deaths make surprising reappearances ("The week after our sister Barbara died she was seen walking hand in hand with Mam on this road toward the field... [They] walked with a fluency which neither had in their lives, for Barbara had been an invalid child and Mam was already badly damaged by arthritis"). Mam re-emerges in one tale as a vibrant young dancer when her son gazes at an old photograph taken during her girlhood. In another, three deceased family members each define the word "death." At the heart of every selection, readers will feel the presence of the budding young writer gracefully, yet often sadly, riding waves of change while trying to make sense out of the world around him. The montage of scenes "merge[s] memory and dream, the real and the imagined, truth and lies," and expresses pearls of wisdom that will remain fixed in readers' imaginations. Ages 10-up.