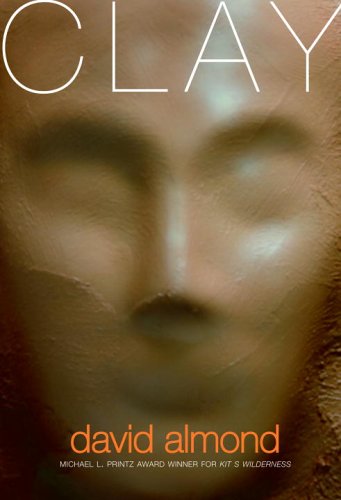 Perhaps the most unsettling of Almond's supernatural novels ( ; ) this eerie tale shows the disastrous effects of two boys attempting to play God. At his priest's request, altar boy David befriends a new member of the parish, Stephen, who has come to live with his "crazy" Aunt Mary after his father dies suddenly and his mother becomes mentally ill. It becomes immediately apparent to David, who narrates, that Stephen, who has left the school where he was studying to be a priest, is different from other boys. Stephen claims to have communicated with an angel, yet questions the existence of God. He also appears to be blessed with a remarkable talent for molding figures out of clay. Most amazing of all, he possesses the ability to bring his creations to life. David raises provocative issues as he grapples with the meaning of these events ("Do you think... that an artist is a kind of God?" he asks his art teacher). Stephen believes that with David's help, he can create a life-size being that will "stand up and walk beside us and protect us." Only after the two succeed in constructing a "monster" out of clay does David discover that the act of creation can lead to destruction—and that Stephen is not what he appears to be. Almond's story contains chilling images of temptation, mind control and corruption. Readers will remain on the edge of their seats to find out if the good in David can overcome unleashed evil. Ages 12-up.