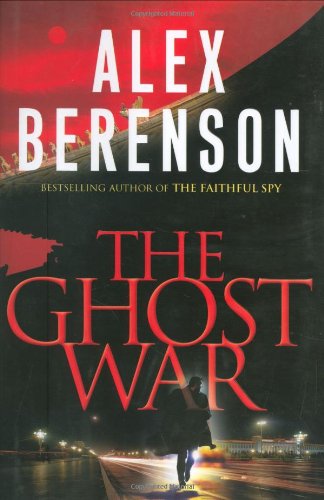 Having foiled an al-Qaeda plot targeting Times Square in 2006’s (which won an Edgar Award for best first novel), maverick CIA agent John Wells confronts a very different threat in this pulse-pounding sequel from reporter Berenson. When the CIA’s efforts to extract Dr. Sung Kwan, a North Korean scientist and an invaluable source on Kim Jong Il’s nuclear ambitions, result in the deaths of Kwan and the rescue team, Wells’s significant other, Jennifer Exley, searches to identify the person in U.S. intelligence who compromised Kwan’s security. Meanwhile, Wells returns to Afghanistan, the scene of much of the action in , to find out what outside country has been helping the Taliban reassert itself. While the mole hunt will be familiar to genre buffs and the characters and the perils they face aren’t as nuanced as those in John le Carré or even David Ignatius, the author’s plausible scenario distinguishes this from most spy thrillers.