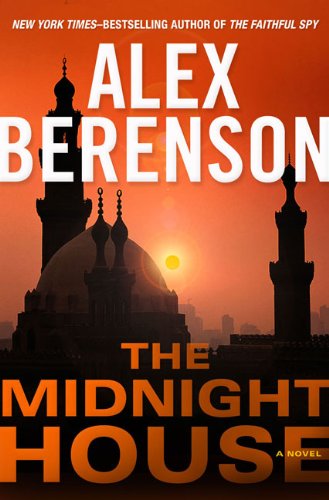 After saving New York City in 2009's , CIA agent John Wells, the hero of bestseller Berenson's exceptional espionage series, retreats to rural New Hampshire in his compelling fourth outing. He hikes and thinks, accompanied only by his dog, Tonka, but soon enough, John hears from Ellis Shafer, “his sort-of boss at the agency,” who calls him back to Washington, D.C., for a new assignment. An unknown assassin is targeting members of Task Force 673, a now-disbanded secret unit whose job was interrogating terrorists, in particular “high-value detainees,” by any necessary means. Five of the 10-person squad are missing or dead, with the rest in mortal danger. In his pursuit of the killer, John encounters all manner of political intrigue, including convoluted plots set in motion by agency chiefs vying for control of America's security apparatus, who rely on low-level field spies to carry out their various and bloody plans.