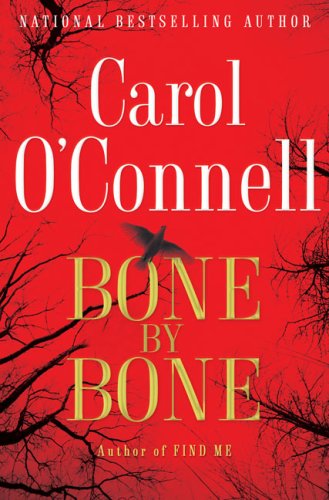 At the start of O’Connell’s atmospheric if overplotted stand-alone, former army CID warrant officer Oren Hobbs travels back to the small town of Coventry, Calif., where bones have begun to appear on the family property. Oren’s father, a retired judge, is convinced they belong to Josh, Oren’s 15-year-old brother, who vanished in the woods when Oren was 17. The town abounds in rumors as well as suspects, from a disfigured and reclusive ex-LAPD officer to a once beautiful hotel owner who may have had an affair with teenage Oren. When a grave is discovered in the woods, Oren is surprised that the broken bones belong not only to Josh but to an unknown woman. Determined to solve his brother’s murder, Oren must face his own past and the real possibility that the killer might strike again. O’Connell’s characters are complex as always, but she often suffocates them under unnecessary red herrings. Nevertheless, fans of her Kathleen Mallory series ( , etc.) as well as new readers will be satisfied.