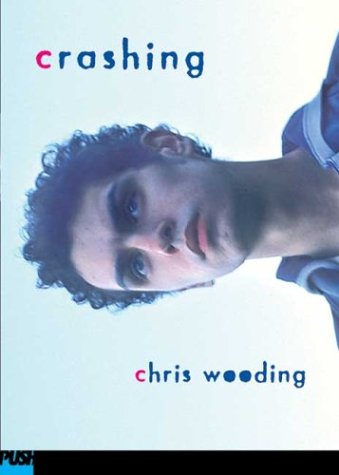 Wooding's ( ) fast-paced, brief novel takes place over the course of just a few hours, resulting in the immediacy of a real-time structure. Narrator Jay, a British teen, feels his tight circle of school friends begin to drift apart after they've taken their exams, so he plans a big party at his house before they head in different directions in the fall. The bash will also give him a last chance to make a move on Jo, whom he has loved from a distance for years. When an uninvited girl joins the party, her drunken behemoth of a boyfriend, Stew, comes looking for her, and things turn sour. Jay stands Stew down, touching off a war of wounded pride between Jay's buddies and Stew's, low-lives and thugs who gather in the Zone (a decrepit cluster of abandoned buildings that border on Jay's backyard). The action- oriented climax dips into silliness (Jay appropriately references the similarly outlandish TV show ), but the character study of friends on the verge of adulthood has a pleasing, cinematic energy, right down to the guy-gets-girl ending. Ages 13-up.