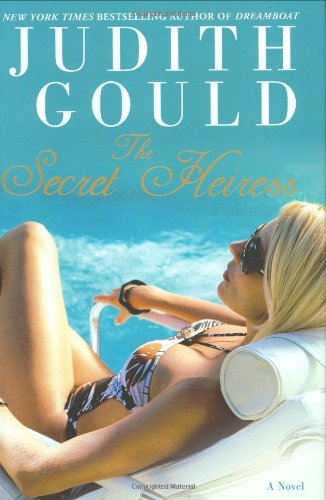 The world is a candy store for Niki Papadaki, a wild international party girl one week away from her 21st birthday—the date established in her late father's will when she becomes the "sole proprietress" of Papadaki Private Holdings Ltd., "one of the world's largest privately held corporations." Once at the helm, Niki's lack of business scruples, carelessness with people's lives and environmental recklessness have negative effects on the company's bottom line and make the company a target of Mother Earth's Children, a radical environmental group. PPHL's board decides to replace Niki. Enter Ariadne, Niki's twin sister, who had been secretly raised in America by a childless couple because the girls' father believed twin heiresses were a curse. After an elaborate and covert switch, Ariadne assumes control of both PPHL and Niki's identity and works to turn the company around. Tension mounts as Ariadne-as-Niki becomes the target of an assassination plot; her bodyguard, the dashing Matt Foster, steals her heart while keeping her safe. Bestseller Gould crafts an absorbing narrative in which steamy scenes abound, characters' lives drip with decadence and danger is never far off.