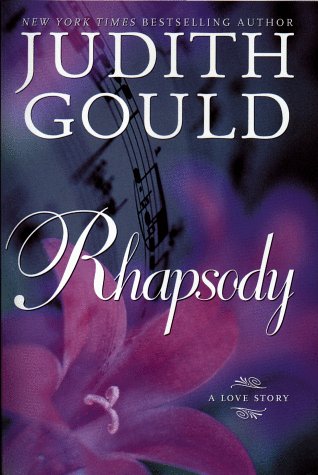 A devastatingly handsome concert pianist and connoisseur of love, Misha Levin agonizes for several hundred pages of this predictable novel trying to choose between two gorgeous women. Davis (Till the End of Time) keeps her intricate plot moving, but the love triangle is so stereotypical it distances drama. Russian-Jewish babe-magnet Misha has been transplanted to New York via Israel. He's a phenomenal success as a musician and is blessed, moreover, with incomparable sexual prowess, insatiable desires and a body that defines masculine perfection. His only problem is that he owns the hearts of two dazzling women, both of whom will do whatever it takes to get him. Elegant, intelligent, blond angel Vera Bunim, daughter of his ultra-wealthy benefactors, is Misha's first sweetheart, but he dumps her to sow his wild oats when he meets dark-haired Florida-born seductress Serena Gibbons. But Serena is an ambitious photographer who won't give up her career to raise a family. On the rebound, dejected Misha marries Vera and fathers a son, Nicky. Despite Vera's total devotion to Misha and his career, when Misha and Serena meet again eight years after they parted, the erstwhile lovers can't resist a fiery affair. Meanwhile, villains close in. Misha's agent, Manny Cygelman, has a diabolical deal with Brighton Beach goons; if he can't persuade Misha to tour Russia, the pianist's hands will get broken. And Vera's old boyfriend, crazy-with-jealousy Simon Hampton, wants to kill Misha. Misha's unbelievably noble parents, Sonia and Dmitri, hover nearby, ready to rise or recede as their wunderkind demands. Serena's agent, Coral Randolphe, has her own agenda: she's a stick-thin, ghostly pale lesbian in Manolo Blahnik heels. The vivace-paced story swings by Vienna, London and Kyoto, while brand-names often substitute for description and locales are as one-dimensional as the characters. Readers may notice that Misha's craft is virtually ignored throughout. It seems he's a musician only to whip up clich d fantasies about his ""great hands"" that expertly play women like instruments. (Nov.)
close
Details